Whoever said “Fake it ‘til you make it” clearly came up with the catchy slogan long before the days of Twitter and social media.

There’s been a bit of a hoo-ha recently about Hillary Clinton’s Twitter following and the number of fakes she has boosting her total. Depending on what article you read it’s anything from a million to over two million who are not what they seem.

What makes a ‘fake’ follower?

A fake Twitter follower could be any of the following:

How do you find out if you’ve got fake followers?

You’ll be pleased to know you don’t have to trawl through your community of tweeters (or is it twits?) to weed out the genuine from the totally bogus.

There are tools you can use to do all the dirty work for you and we’ve picked out a couple of these below:

These tools let you see what percentage of your Twitter followers are fake and inactive so you can see what your true number of real followers is.

Why does any of this matter?

When you’re using social media to engage with your followers, it’s always nice to know there are real people out there listening.

Imagine going to a networking event and finding there’s nobody else there. That would make it hard to get your message out!

Many people still wear their number of Twitter followers as some sort of badge of honour - “Oh, yes I have over 5,000 people following me, I must be very important”. For all you know, 99% of those followers could be fake.

The battle of the q’s

The reality is that quality triumphs over quantity any day on Twitter. Having a large percentage of fake followers might look impressive but if they’re the silent majority, they won’t be doing you any good.

An engaged and relevant Twitter audience of 10 or 20 real people is worth a lot more to your business than any number of fake or inactive followers.

Forget about fakes for a minute, is your ego getting out of control in the quest for follower numbers?

Does your main competitor have more followers than you? What can you do to catch up? Our advice is to ignore the figures completely and focus instead on building your own relevant online community.

When you let vanity get in the way of why you’re on Twitter in the first place, you’d be as well not bothering at all.

Here are some common mistakes people at companies of all sizes make in a bid to widen their popularity:

Let’s you say had an accountancy firm in Glasgow. Would following someone in America who tweets nothing but motivational quotes be relevant, just in the hope they might follow you back?

There are sites out there where you can buy 10,000 Twitter followers for under £20. Wowsers! What a bargain! before you scuttle off to Google it, have a read of why you should never buy Twitter followers

If you get too caught up in aggressively building followers but don’t tweet anything useful or engage with people, your efforts will be wasted. Genuine, relevant followers will have followed you for a reason. They don’t want to be faced with tumbleweed or a bunch of scheduled retweets from the same source.

If you’re a dentist in Dundee, would you go to a networking event for engineers in Edinburgh? Of course not, so don’t be casting your crazy net all over Twitter in a bid to get people to follow you.

A while back we were asked to come up with a Twitter marketing strategy for a well-known company in Edinburgh. They were proud of the fact they had over 5,000 followers - much more than any of their direct competitors.

One of the things that immediately struck us was the almost non-existent levels of engagement on their account. After a little bit of digging it was clear they either had a very large fan base in Pakistan or someone at their previous agency had been buying followers. You can probably guess which it was!

Anyone can use tools such as Twitteraudit.com or Statuspeople.com to check how authentic your profile actually is. 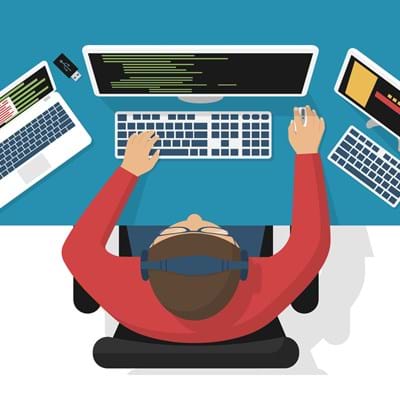 The Importance of a Standard API Design 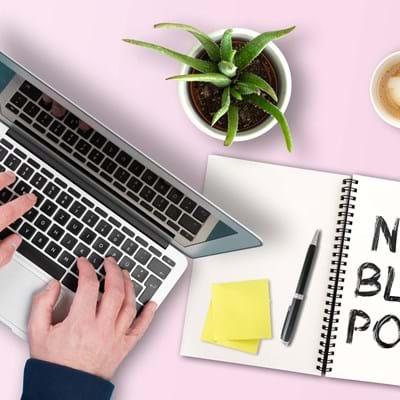 5 reasons why your business should be blogging
The difference between HTML and CSS
Follow Us: