My experience of social media up until now has been limited. As a recent graduate, I would probably fall into the category of millennials so there is a certain expectation to be social media literate. I’ve joined Gecko for a few weeks as I realised the huge potential of social media and all things digital so I was curious to know more about it.

The truth is, social media is daunting if you’re new to it.

If your friends are telling you that your company could benefit from social media, they’re probably right. The problem is, most people struggle with the basics of Twitter and don’t have the time to invest in their online marketing to make it a success. It can be a slow process building up followers and content, but it’s worth the effort. Plus, it’s fun.

Here are a few things I’ve learnt that should tempt you to see what all the fuss is about.

1. Social media isn’t as scary as you think

You can probably relate to my experience - I’ve always shied away from being too active online because I’m worried about being annoying or different. Maybe you’re apprehensive because you don’t know how it works. But remember: everyone is in the same position! People are supportive and want to hear what you have to say, especially if they like your company. To make an impact, you just have to be open-minded, do something a bit different and put some effort into it.

2. We all love to communicate

Social media shouldn’t be a chore - it becomes part of your life. I’m not embarrassed to say that up until this year I was in complete denial about using Twitter. Nobody told me how sociable it is! The beauty of Twitter is that you can speak to anyone; you don’t need to know them or even have heard of them before. People love to tweet companies because it’s casual and with a maximum of 140 characters, it’s direct. It’s also very public so there’s no hiding.

3. Social media for companies is a skill - and you can learn it

One of the best things about social media is that we get a glimpse of the real, living people within a company. Each social media platform has a different level of formality. For example, something you post on Twitter probably won’t be suitable on LinkedIn. All you need is a good balance and an awareness of the different tones required for each platform, which is easy to learn. With blogging, you have the chance to choose exactly what content you want to include and you pick the tone.

Once you’ve got the hang of RT, @ and #, you’re on the right track. It takes literally two minutes to do a quick google search to see what type of tweets get the most clicks. Apparently we humans are quite predictable! To give you an example, my most successful tweet so far has been ‘Have a look at what inspires us’ with a link to a website. Would you click on that? In the end, you just have to try things out yourself and see what works for you and your followers.

You might say ‘Oh, Pinterest isn’t my cup of tea, it’s too arty/quirky/girly’, but there’s more to it than you may think. It’s become the fourth most popular social network and is a massive driver of e-commerce. There are so many inspiring images out there. If you’re looking out of your office window towards a gloomy Scottish sky, just pop up Pinterest and your day will immediately be brightened. For this reason, 70 million people have signed up. So don’t dismiss it.

Within the seemingly never-ending list of Twitter, Google+, LinkedIn, Pinterest, Instagram and many, many more, Facebook is no longer the ‘only’ social network. It’s actually quite limiting and not nearly as exciting as some of the others. It can seem overwhelming to juggle all of these different platforms but it all makes sense once you start.

7. You can filter your social media to make it relevant

The sheer amount of interesting, funny and inspiring information out there is phenomenal. You can ignore anything that doesn’t interest you, which would actually be pretty hard to recreate in real life. You have complete choice about how you want to come across to your clients and it’s a chance to interact and get great feedback. So why not?

Of course, if you really don’t have the time, we could always do it for you.

If you liked this article, you may want to read Eeny, Meeny, Miny, Moe - social media, who wants a go? 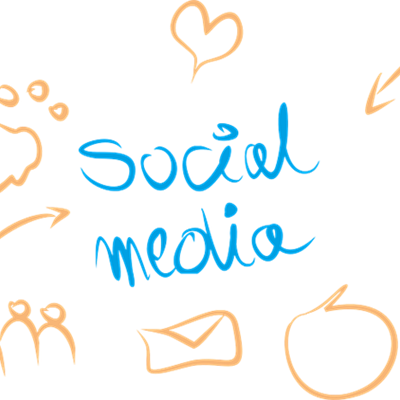 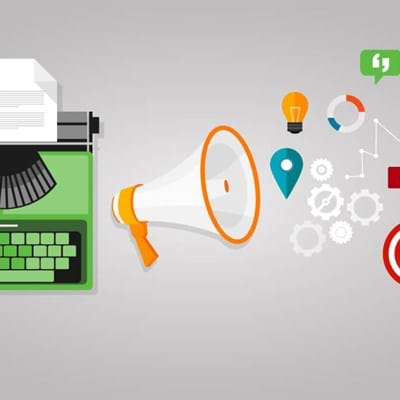