Only Takes One Match to Burn a Thousand Trees

Once upon a time there was a man called Malcolm.

Malcolm left University with a first class honours degree and after enjoying his gap year, decided to start up his own letting agency. 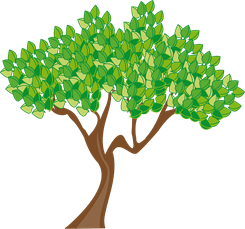 As is the case with most business owners, Malcolm spent many long hours on his company, including showing people round properties in the evening and weekends and wishing he had many more hours in the day.

The years passed, Malcolm’s business really took off, but despite having half a dozen staff, he still didn’t seem to have any spare time.

Then out of the blue one week, things started to get a lot quieter. The phone stopped ringing so much, current tenants weren’t renewing their leases. And Malcolm had no idea why.

This carried on for a few more months and regrettably, the business had to lay people off.

Malcolm worked harder than ever to turn things around, but despite the local market booming, his business didn’t seem to be getting any busier again.

He was completely at a loss and decided to look for outside help. On his way to meet a marketing company, he listed to “A thousand trees” by The Stereophonics on his car stereo.

When he got inside for his meeting, he was handed an ipad. Malcolm couldn’t believe his eyes. There were dozens of complaints about his business on social media, most of which weren’t even legitimate. The complaints stretched back months.

If you liked this article, you may also want to read: Worried you're falling behind on social media?

*Disclaimer - any similarity to any person living or dead is purely coincidental. The story above is fictitious. 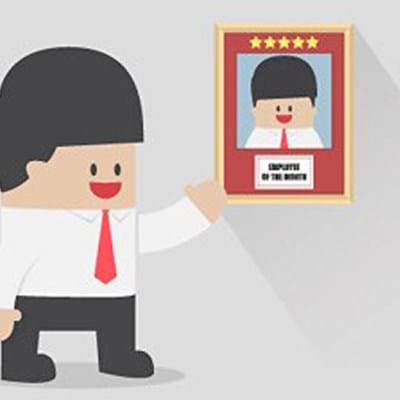 And Your Employee of the Month Is? 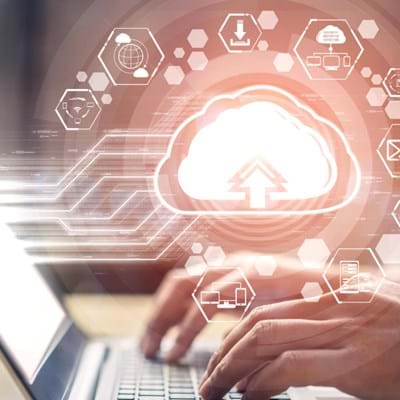 Dolly the Sheep will make you eat your words
Follow Us: