When looking through these guidelines, we couldn’t help but think ‘is it going to be possible to police compliance on social media? 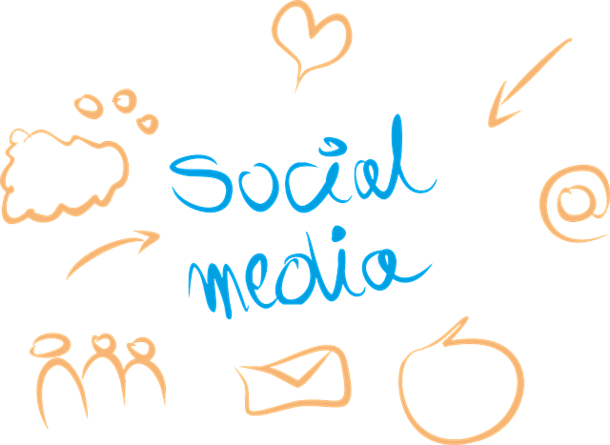 The FCA’s own figures state that they supervise the conduct of over 50,000 firms. Even if only 1/10th of that number decided to start using social media platforms such as Twitter, Facebook and Google+ on a regular basis, how could this activity be effectively policed?

The FCA have come late to the party in terms of social media, and judging by the response of many IFAs, the bottle they’ve brought isn’t very palatable.

Let’s take a look at an example. Based on 5,000 firms using just one social media platform (we’ll say Twitter), tens of thousands of tweets could be sent out every single day. And that’s before any activity on the other platforms.

Will the FCA have the means at its disposal to monitor all these tweets to check if they’re compliant or not?

For firms to have any confidence in the FCA’s social media guidelines, they’ll want to know everyone is being treated fairly and their online conduct being suitably scrutinised for compliance breaches.

The FCA may just have bitten off more than it can chew.

If you liked this article you may also want to read: Compliance on social media: An FCA guide 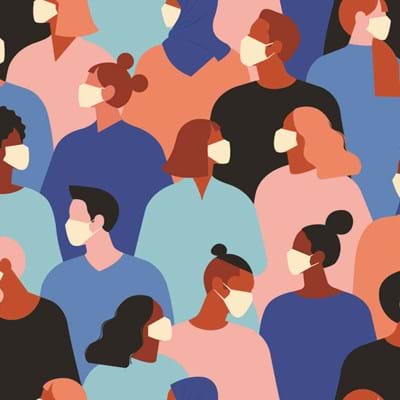 Covid-19 - How businesses are adapting to the change 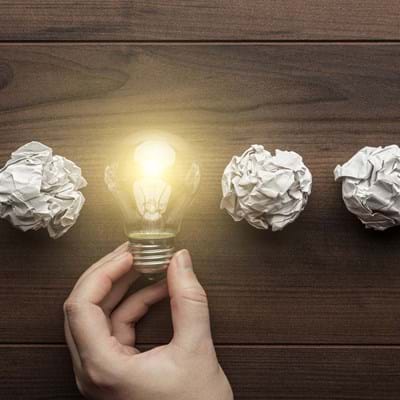