We may live in a visual world, but words are still the main currency of communication. The average website, or indeed mobile app is likely to be brim full of them. And whilst you’re unlikely to encounter too many on the first screen that you see (well hopefully not), it’s certain that with each turn you take, words will establish a crucial part of your experience.

So when it comes to pulling together a new screen-based design, investing some time thinking about words and choosing the right ones will undoubtedly reap benefits.

For a visual designer like myself, it is matters of style and visual hierarchy that come most naturally, and diverting energy into writing words can feel a little alien. The time it’s taking to write this short blog post is a testament to that.

It’s important though to recognise the relationship between design and words. For example, in a landing page scenario, the immediate headline and marketing copy will play a crucial part in setting the visitors expectations and helping them decide if the page is for them. In the case of a more complex user interface then subtle textual details could make or break the usability.

Writing is very much a particular skill, and some designers are lucky enough to work alongside dedicated online copywriters. If that’s not the case, it’s worth recognising that the two disciplines have quite a lot in common.

Both require a good deal of empathy, and a willingness to understand the needs, desires and pain points of the audience you’re speaking to. Both depend on a good sense of structure and the ability to stay on topic.

So, noted below are just a few points of guidance that hopefully strengthen the design stage of a project by including writing as part of the process.

A picture is worth a thousand words, or so the saying goes. Well, it’s probably equally true that a handful of well-chosen words are worth far more than a river of waffle.

It has been frequently suggested that the average user’s attention span is dwindling. Is it myth or reality that most people only scan rather than read all the text on screen these days? Who knows for sure, but regardless, it is part of a designer’s (and writer’s)  job to help people around with the minimum of burden. If we can convey a message or signpost a feature without becoming verbose, it’s much more likely to cut through.

Brand personality and tone of voice

Words present an obvious opportunity for a brand to feel and sound a little different to its competitors. Many modern brands with a presence that is principally online have been adept at striking out with a distinct personality. The humble call to action button has become the stage for some creative copywriting, lifting us out of the humdrum routine of ‘Read more’. We need to be careful though not to confuse or mislead users as a result of being too clever with words.

Invision email newsletter. Creative CTA or too clever by half?

It’s important to sum things up for the user neatly. Effective headings and labels that infer the right meaning are crucial. What are the keywords that our audience is going to understand best and latch on to? This might require some research to understand the particular vocabulary of the service or sector being designed for. Words play a crucial role in setting the right expectations.

Investing a little thought in button labels gives users the extra confidence to make the click.

When a label or pattern of words is likely to be used over and over again, always say things the same way. Don’t mix your ‘Login’ with ‘Log-In’ and ‘Sign-in’ for example. This will become more crucial as a project moves beyond the design stage, but core navigation labels and headings can be nailed down early on. When it comes to ensuring the consistency of future content updates it may even be worth establishing a copywriting guide.

Build trust by being consistent.

Good old Lorem Ipsum. That centuries-old passage of jumbled Latin (or something similar) still has a time and place, for instance as a placeholder for areas of text that will be written later. However, too much of a reliance on ‘greek’ text undermines the value of a design and restricts the conversations that can be had about it when it comes to reviewing its effectiveness.

Don’t know what to say?

So wherever possible try to include real words in designs, even if they are not completely crafted and need to be re-written at a later stage. Often saying something other than just random Latin, even if it the wrong thing, will help tease out what the right words need to be.

Designing with words doesn’t have to be a chore. In fact, it’s a fun challenge and also a privilege. Often writers craft their text without much understanding of where the words will eventually be read. As a designer though, I have the luxury of seeing the words I write in situ, in the right context straight away. That is the ultimate way to judge how appropriate or effective they will be. 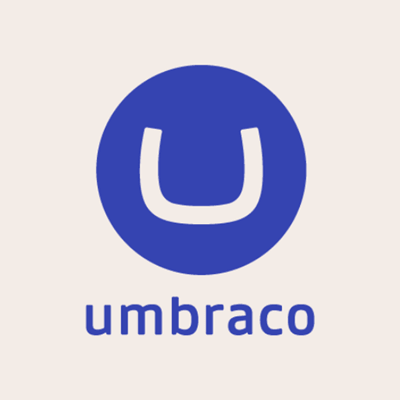 Making the switch to Umbraco 8 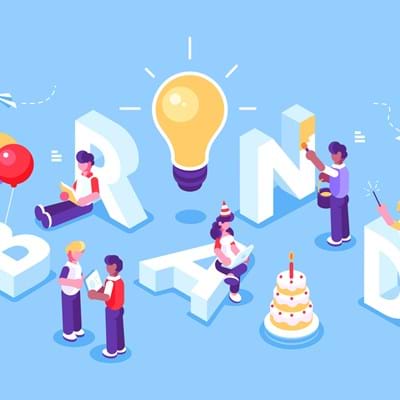 8 reasons why a strong brand is important for your business
How to Optimise Images for the Web Without Losing Quality
Follow Us: