Give us an H, give us a U, give us an M - we’ll spare you the rest! We spend a lot of time on Twitter and one thing that’s missing from a lot of tweets is humour. Of course some sectors don’t lend themselves to being funny and that’s fine. However, there are plenty of businesses that could inject some funny tweets into their strategies. And here are the reasons why they (and you) should:

In a sea of sensible tweets and updates with pictures of people’s lunches (just kidding), a good old-fashioned bit of humour can help you stand out from the crowd. Adding a random and irrelevant joke is not the way to do it though - if possible try to relate it to your product, service or industry.

Maybe not all your followers will ‘get’ your joke or attempt at humour, but many people will.

An example could be if you're an IT support company and want to remind people to change their passwords. You could say something such as "Do you change your passwords as often as your underpants?" rather than just something serious and mundane.

When people read something and have an emotional reaction to it, they tend to remember it. We’re not saying every tweet you send out should be funny, but adding some in now and again will help to keep your business at the forefront of people’s minds.

Also, a jokey style tweet is probably more likely to get retweeted than a run of the mill one.

As the old saying goes “people buy from people”. This applies to social media too. Show off a bit of the real you and your personality if you want to break down the barriers and get to know your followers better.

That covers the “why you should”. Now onto the 5 ways to use humour in your tweets.

If you’re still stuck for humorous ideas, we know some good jokes, so check out our social media services 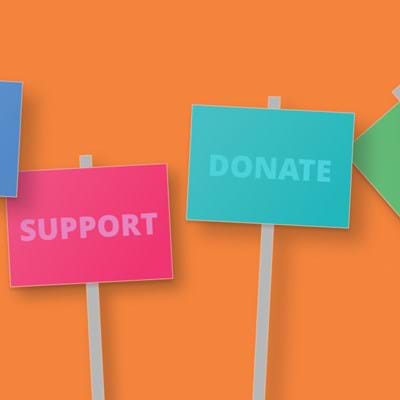